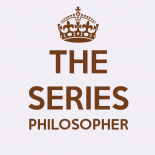 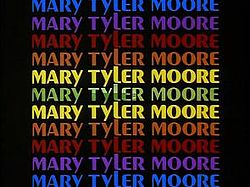 The Mary Tyler Moore Show, originally known simply by the name of the show’s star, Mary Tyler Moore, is an American sitcom created by James L. Brooks and Allan Burns that aired on CBS from 1970 to 1977. The program featured American television’s first never-married, independent career woman as the central character.

It is one of the most acclaimed television programs in US television history. It received high praise from critics during its run, including Emmy Awards for Outstanding Comedy Series three years in a row (1975–77), and continued to be honored long after the final episode aired. In 2013, the Writers Guild of America ranked The Mary Tyler Moore Show No. 6 in its list of the 101 Best Written TV Series of All Time.

She made her first appearance at one of Mary Richards’ parties. She worked as a window dresser at Hempel’s Department Store in Minneapolis, Minnesota along with Rhoda Morgenstern. Later, she worked for a car rental service, as a Golden Girl, and for Rhoda selling plants.

Georgette was devoted to Ted and they would eventually marry in Mary Richards’ apartment. They adopt a child named David (Robbie Rist), and later, she gives birth to a girl named Mary Lou, also in Mary’s apartment.